The Solar Physics Division (SPD) of the American Astronomical Society (AAS) is proud to announce the 2023 winners of its two most prestigious annual scientific prizes. Dr. George H. Fisher of the University of California Berkeley’s Space Sciences Lab in Berkeley, CA, is awarded the George Ellery Hale Prize for his pioneering work on modeling of solar and stellar flares and important contributions to the studies of magnetic field in the solar interior. Dr. Bin Chen of New Jersey Institute of Technology in Newark, NJ, is awarded the Karen Harvey Prize for his innovative research on the physics of solar flares. 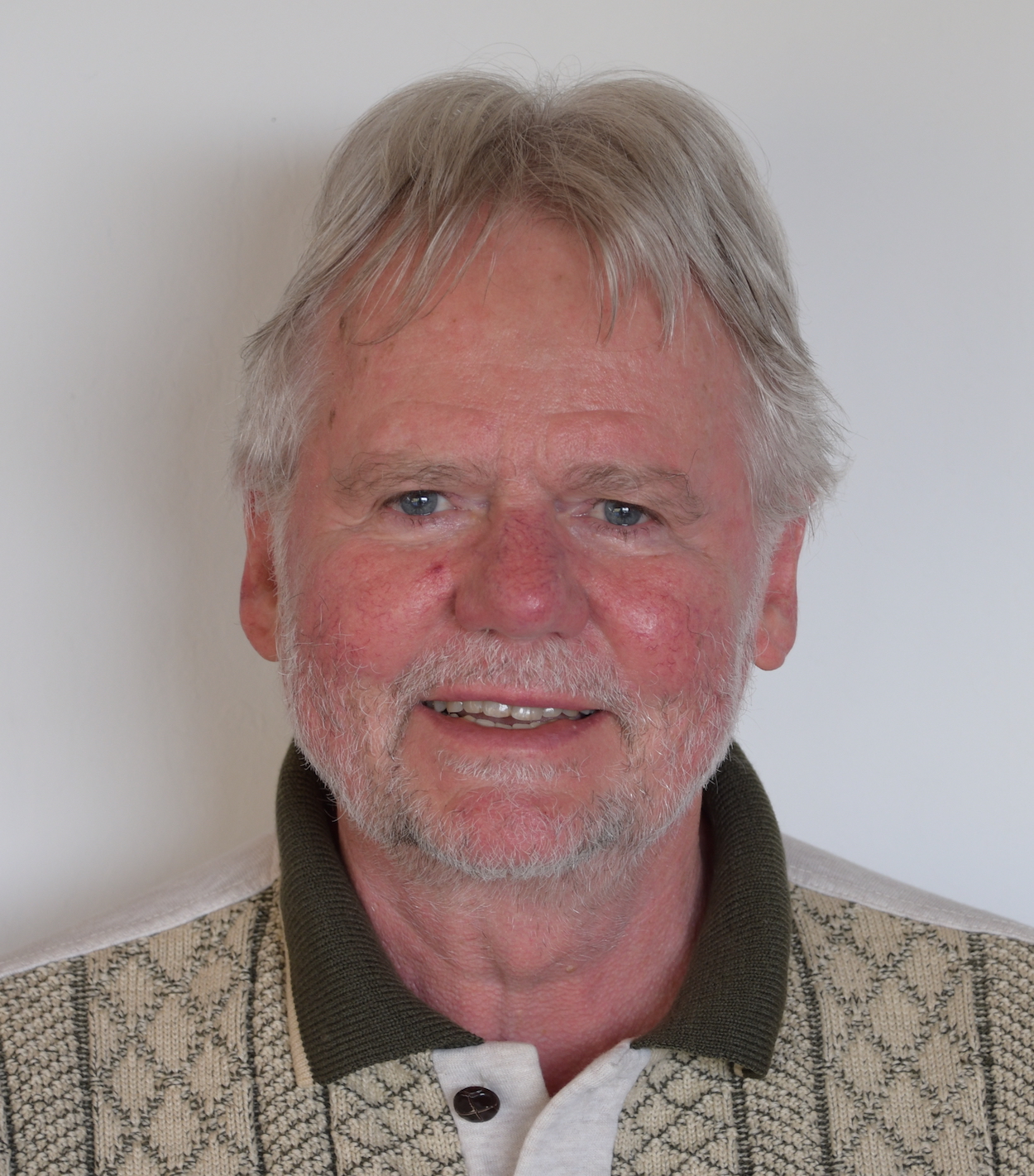 Dr. George Fisher has made many influential contributions to the field of solar physics through modeling dynamic processes in the solar atmosphere and interior. His work on radiative hydrodynamic modeling of solar and stellar flares serves as the foundation to understand the response of the lower atmospheric layers of the Sun and stars to flares. In addition, Dr. Fisher has made substantial progress connecting the solar interior to the solar surface by modeling the dynamic evolution of magnetic flux tubes in the solar convection zone which provides insights into the properties of solar active regions. He has also provided insight into the dynamic coupling between the corona and the solar interior during eruptive flares. Dr. Fisher’s research also determined a link between X-ray irradiance and magnetic flux, which constrains the development of current and future solar and stellar coronal heating models. He has also developed methods to determine flows and electric fields from magnetic field measurements, and how to use these in data-driven models of the Sun's atmosphere. Dr. Fisher is widely recognized among his peers for his distinguished record of inspiring and mentoring young scientists in solar physics research. 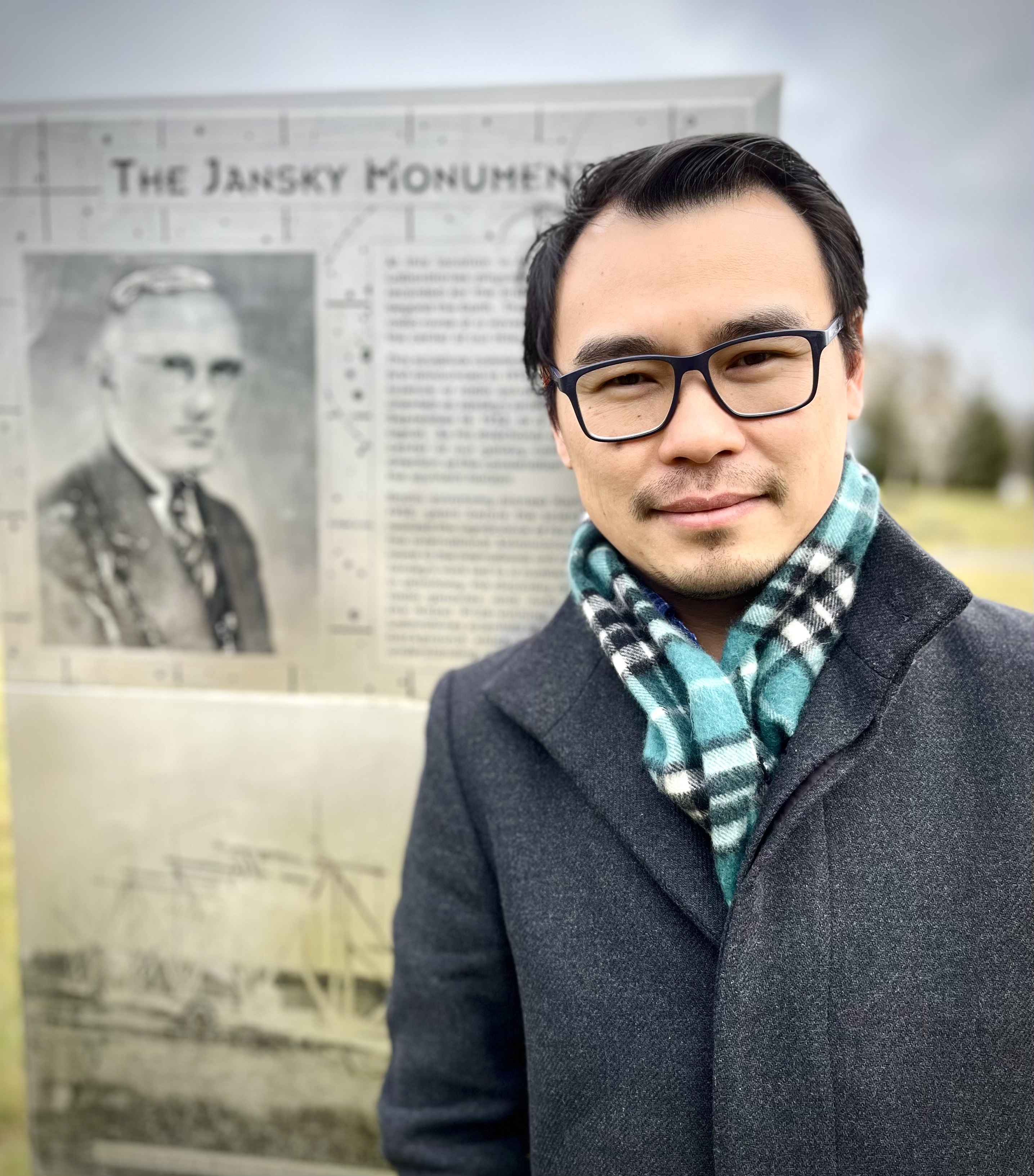 Dr. Bin Chen has significantly advanced the studies of magnetic reconnection and particle acceleration through his groundbreaking research of solar flares. Dr. Chen’s methods to analyze solar flare observations, particularly his imaging spectropolarimetric radio observations made with Very Large Array and Expanded Owens Valley Solar Array, have led to new insights in several areas of flare physics. His work has illuminated solar flare termination shocks and measurements of magnetic fields and particles in reconnection current sheets. Dr. Chen is also recognized for his exceptional leadership as a mentor and collaborative team builder in the solar and space research community. In addition, he has also been instrumental in developing the next-generation solar radio telescopes.

The Hale Prize is awarded for outstanding contributions to solar astronomy over an extended period and is presented in memory of George Ellery Hale (1868–1938). The Harvey Prize recognizes a significant contribution to the study of the Sun early in a person's professional career and honors the memory of Karen L. Harvey (1942–2002).